BioCity, the pioneering life science incubator and business collective today releases its biennial publication, the UK Life Science Start-Up Report, an in-depth analysis of emerging businesses within the life sciences across the UK.

The report has collected, analysed and interpreted data for nearly a decade and a half; and is a key publication for the life science industry.

The report, authored by BioCity Chairman and former CEO, Dr Glenn Crocker MBE, looks at the prevalence of life science start-ups in the UK over the past five years and the broader landscape in which they operate to also asses the quality of UK life science start-ups. By analysing the number of start-ups by region, area of scientific focus, funding, investment and university association; the report creates a broad picture of the current health and future of, the industry.

The report depicts the past five years as a ‘baby boom’ for the life sciences with an unprecedented period of growth. The number of Scottish life science start-ups is the highest ever recorded by the BioCity UK Life Science Start-Up Report, with the city regions of Edinburgh and Greater Glasgow among the fastest growing locations in the country. Companies in the sector are becoming increasingly clustered, with 84% of Scottish Life Science start-ups found in just three city regions: Aberdeen, Edinburgh and Greater Glasgow.

Scotland is in the leading pack, along with London, the East, South East and North West of England in terms of being the most active life science start-up areas although it has slipped from first to fifth place over the past decade.

In particular, Scotland is emerging as the leading centre in the UK in agricultural biotech, clean, or environmental, biotech and industrial biotech start-ups.

Dr Glenn Crocker said, “Scotland is building on its strength in fisheries, arboriculture and related areas. A prime example is a company called CuanTec, which takes the waste shells from langoustines (currently an environmental headache) and uses a bacterial fermentation process to extract a highly pure form of chitin from the shells. This is then used to make a biodegradable film which can be used to wrap the langoustines on the supermarket shelf. It’s hard to think of many locations outside Scotland this company would be more at home.”

The report has found that Scottish companies are much more successful at attaining grant funding, with companies in Scotland achieving the highest average amount of grant funding per company followed by London and the South East.

Venture capital funding for companies in Scotland remains a challenge, with Scottish life science start-ups receiving just 3% of the total investment made into UK start-up businesses in the sector.

The findings of the BioCity UK Life Science Start-Up Report will be discussed in full by Dr Crocker during a key-note speech to an invited audience of industry figures at a launch event at BioCity Glasgow on Tuesday 10 December 2019.

To download a copy of the report, visit https://info.biocity.co.uk/life-science-report/ 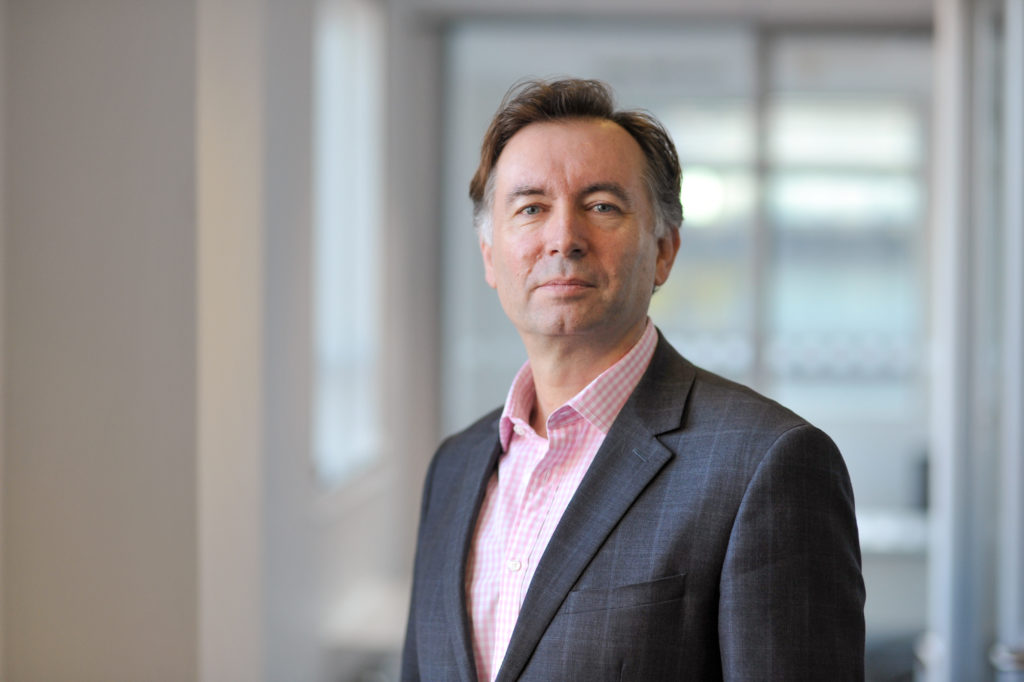 In 2012 BioCity acquired the MSD research facility in Newhouse near Glasgow to create Glasgow, BioCity. This was closely followed by a second site in Nottingham, MediCity, which is located on the Boots campus and is a collaboration with Walgreens Boots Alliance. In 2016 the Newhouse site was further expanded to create Glasgow, MediCity. BioCity also operates at Alderley Park, Cheshire, Aberdeen and Newcastle.

The company has made 30 investments in early stage companies and has delivered a healthy growth in portfolio valuation. Funds are deployed from its own cash reserves and from a joint venture vehicle with AstraZeneca which BioCity manages.

In 2017, BioCity was identified as one of Europe’s fastest-growing companies in the Financial Times’ FT 1000 report. The BioCity model of ‘support from inception to incorporation’ initially challenged the industry standard but quickly became the industry leader due to the unprecedented survival rates of BioCity based businesses.

About Dr Glenn Crocker
Glenn Crocker is Chairman and Chief Investment Officer of BioCity Group. He was the founding CEO of the business until the end of 2018. He has a DPhil in Immunology from Oxford University and qualified as a Chartered Accountant with EY, focusing on working with biotech companies in Palo Alto, California and Cambridge, UK, where he headed up the UK Biotech practice for EY.At BioCity, he has grown a thriving life science incubation business on the back of a strong commitment to building successful life science companies.He is a non-executive director of several life science companies and consults on business incubation, start-up creation and cluster growth. He has been directly involved in investing in life science companies through BioCity’s own managed funds since 2006.

In 2014 Glenn received an MBE for services to the biotechnology industry.

Since the start of 2019, Glenn has also been Head of Life Sciences for leading property advisers, JLL.